Eclectic styles blossomed in the United States at the turn of the 20th century. Among them was Italian Renaissance, which began around 1890 and remained popular until the 1930s. The Great Depression and World War II ended its run for a few decades. But it has since regained significant ground and is now frequently replicated in Sunbelt areas, though usually in higher-end homes. Being of Mediterranean origin, this style is similar to other Spanish period styles, such as Spanish eclectic and Mission. It is loosely related to the preceding Italianate style but should not be confused with that fashion, as they are quite different when closely examined. Italianate houses fall into the Victorian-era category, and many are clad in wood, for example. 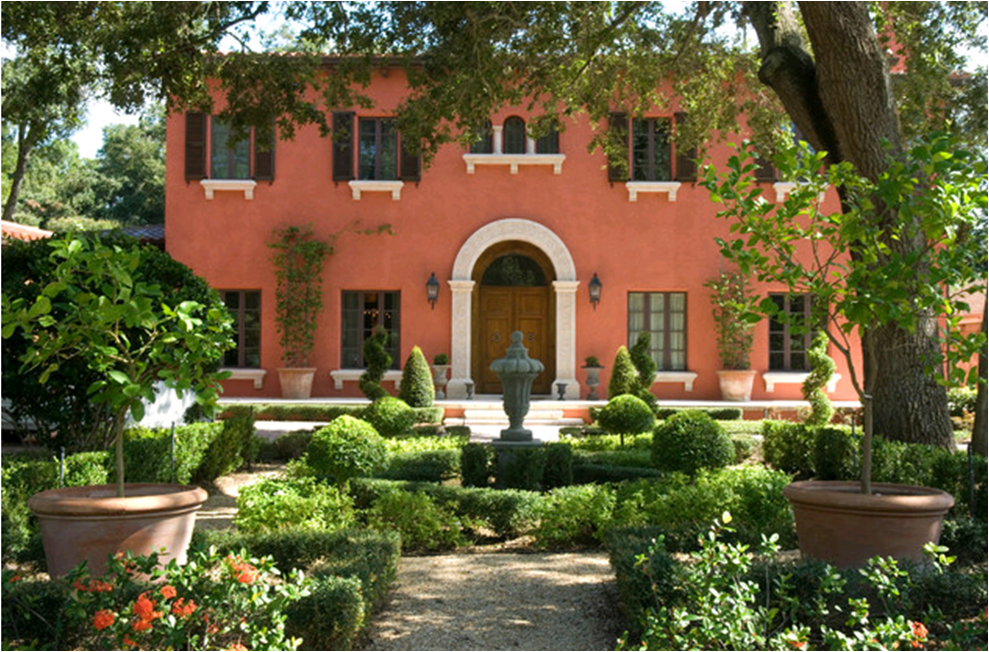 Please click here for the entire article on Houzz.com